Katumba’s annual Halloween Parade saw a creepy collaboration of over 150 drummers, dancers and artists storm the streets of Liverpool!

Renowned as the North West’s biggest and scariest Halloween Parade, Katumba’s annual creepy carnival was the biggest and eeriest one yet!

Dressed in blood-curdling costume, Katumba were joined by the fantastic Viva Brasil Samba Shows, Bring the Fire Project, The Anahi’s and Slink Cosplay in a terrifying takeover of Liverpool City Centre.

With the theme “Nightmare on Bold Street”, over 150 performers swarmed the streets of Liverpool with their spectacular talent and frightening fancy dress.

Kicking off at 9pm Katumba woke the dead (or at least 3.4K viewers), going live with this video on Facebook.

The massive crowd also joined in the spooky revelry – in true Liverpool style – dancing along to Katumba’s colossal sound and hypnotic moves.

The night was a huge success, and this fantastic (and terrifying) video by Phil Jenkins perfectly captures the bone-chilling vibe:

Many thanks to Liverpool Echo who captured some incredible pictures of the night, and our amazing photographers Mark Lycett, Phil Jenkins and David Ellison. Some more fan videos and photos below…

Looking for a costume band for your themed event? We’d love to hear from you!

Fancy joining us next year? Email hello@katumba to join our drumming band. 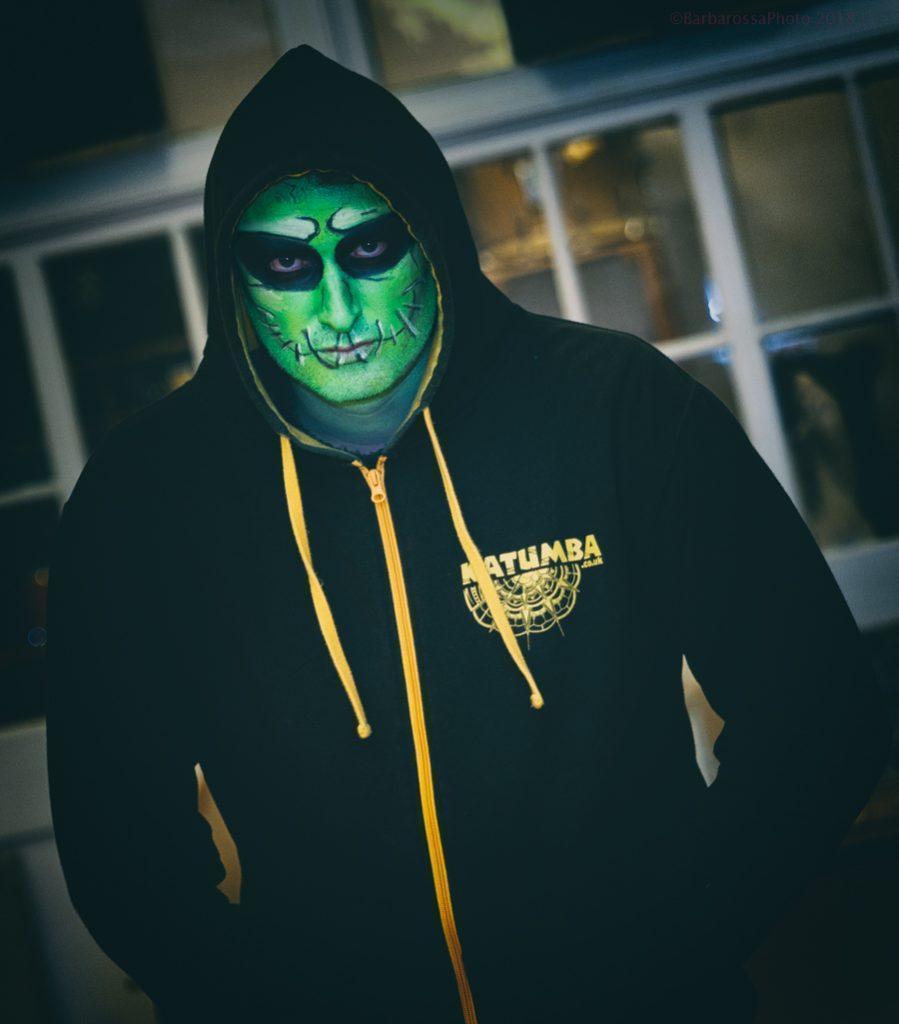 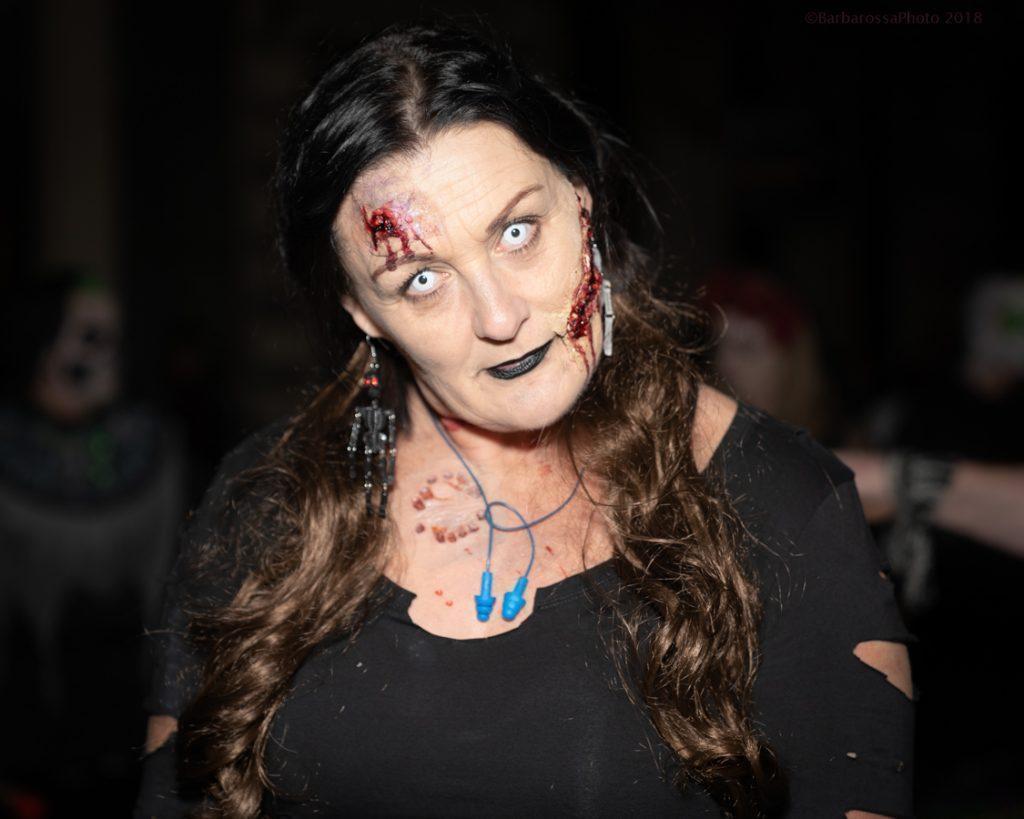 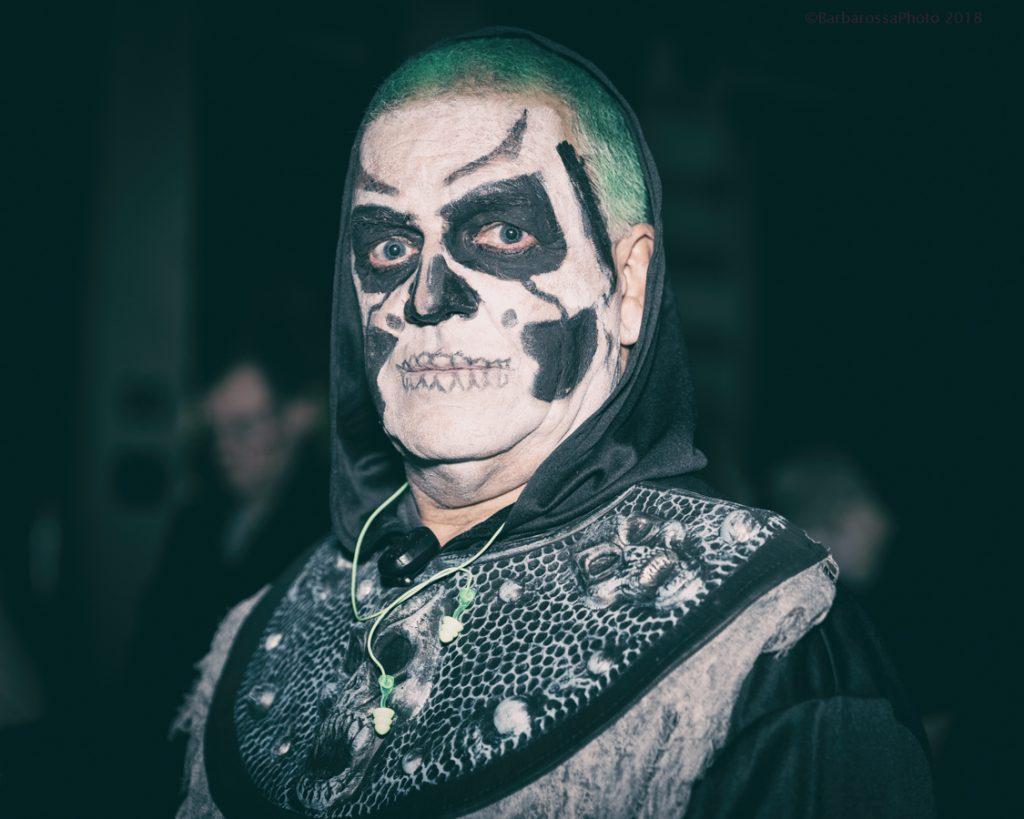 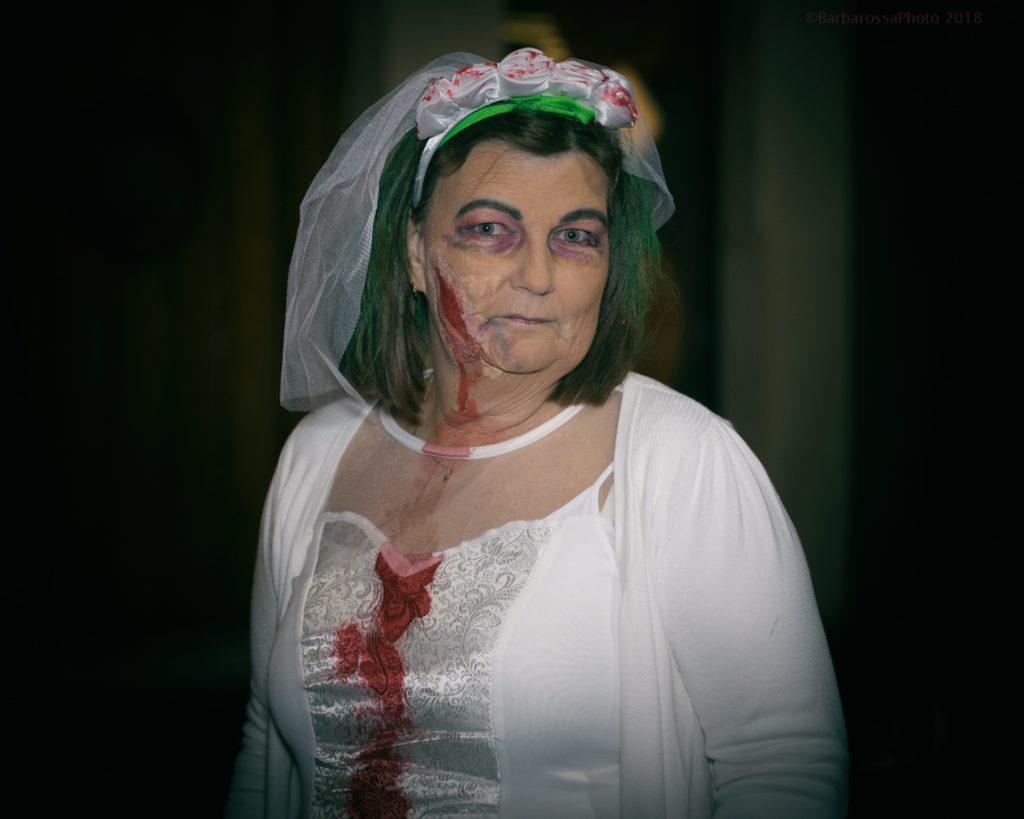 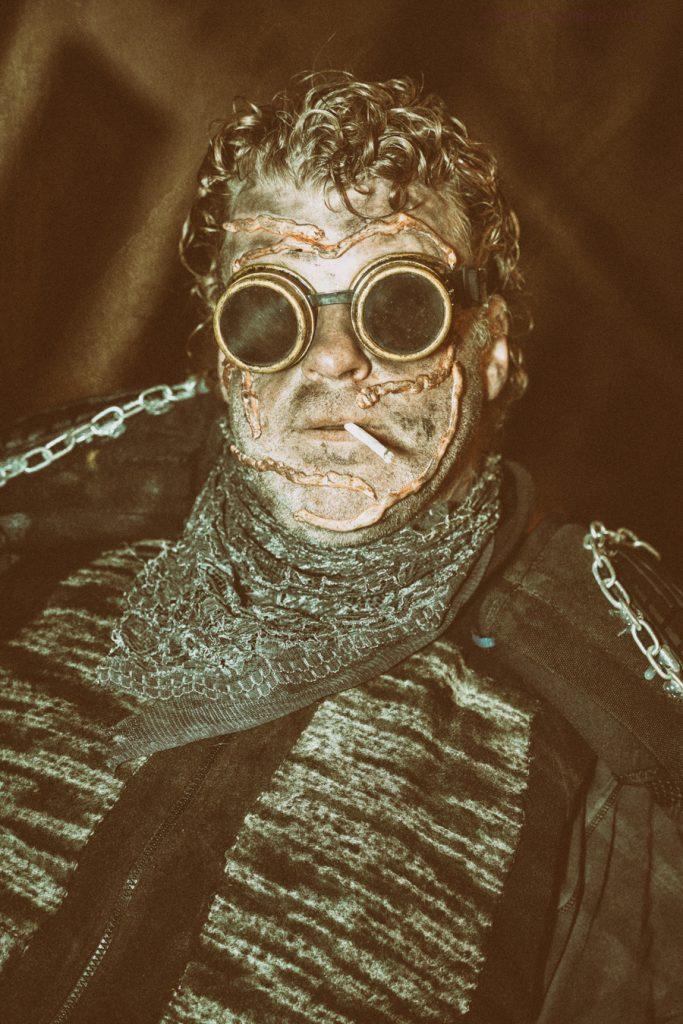 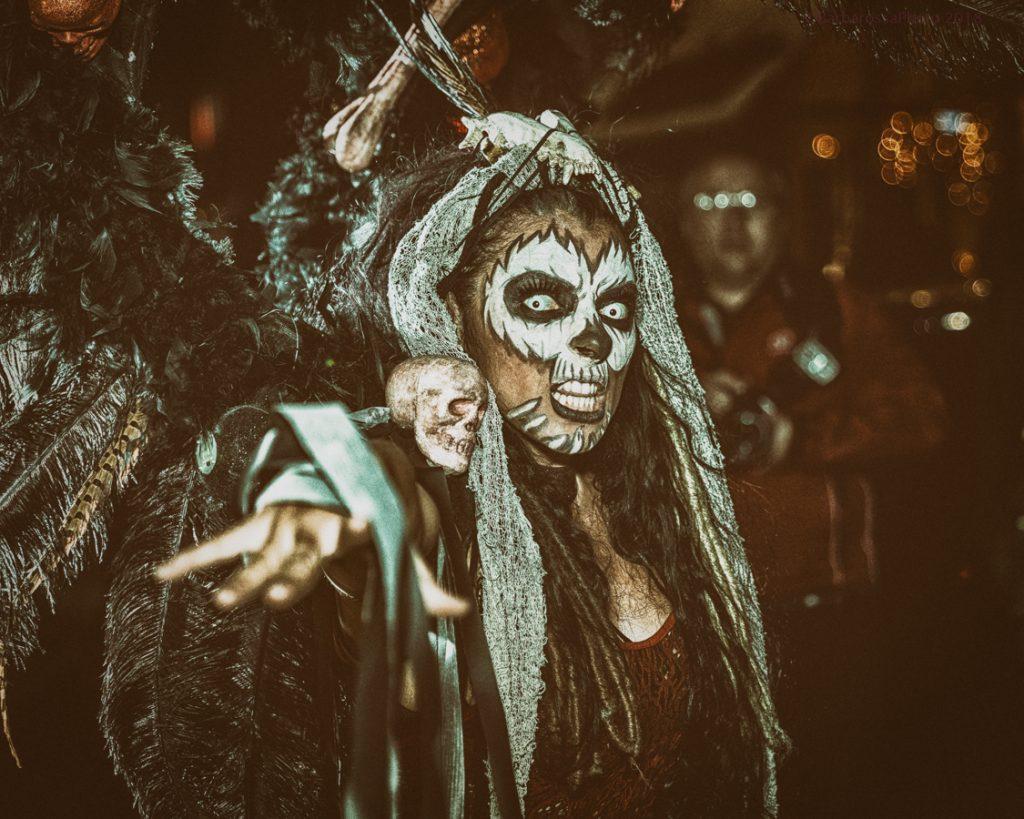 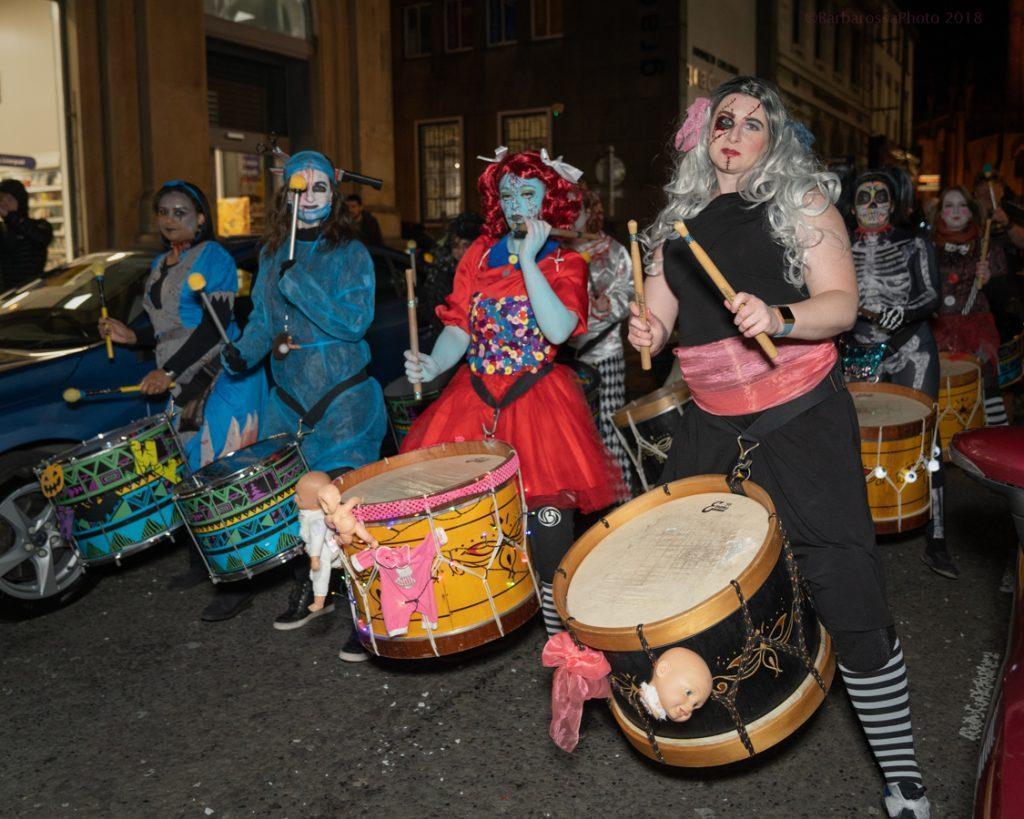 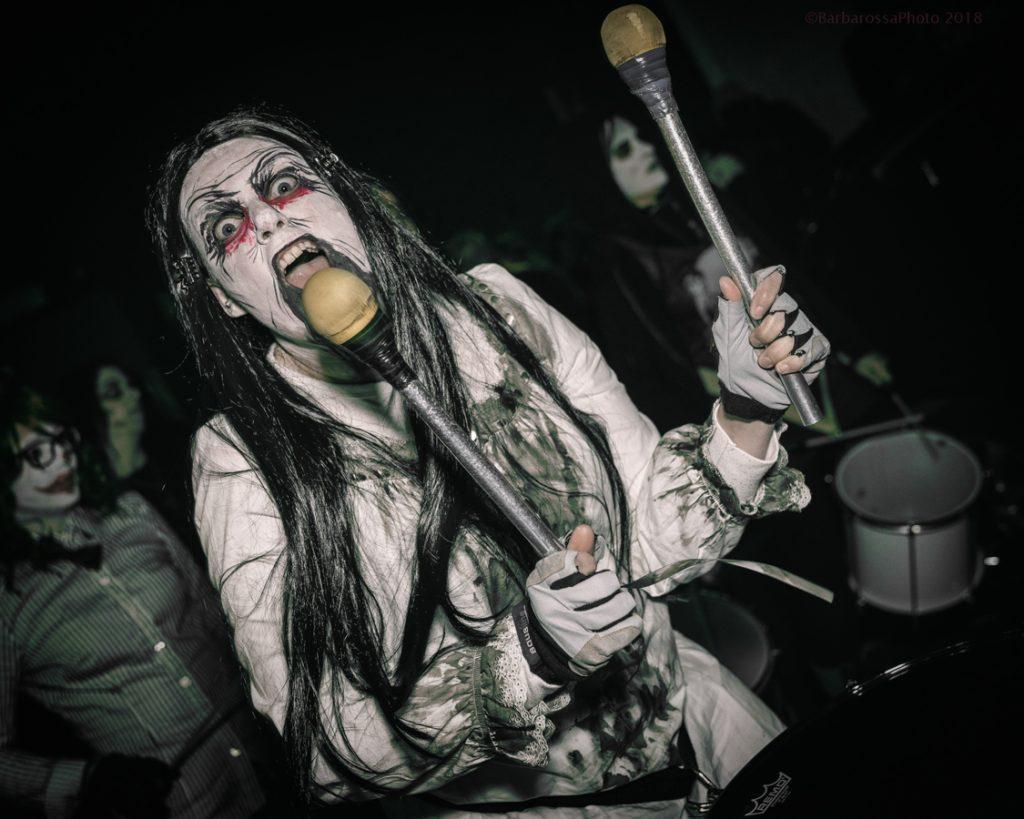 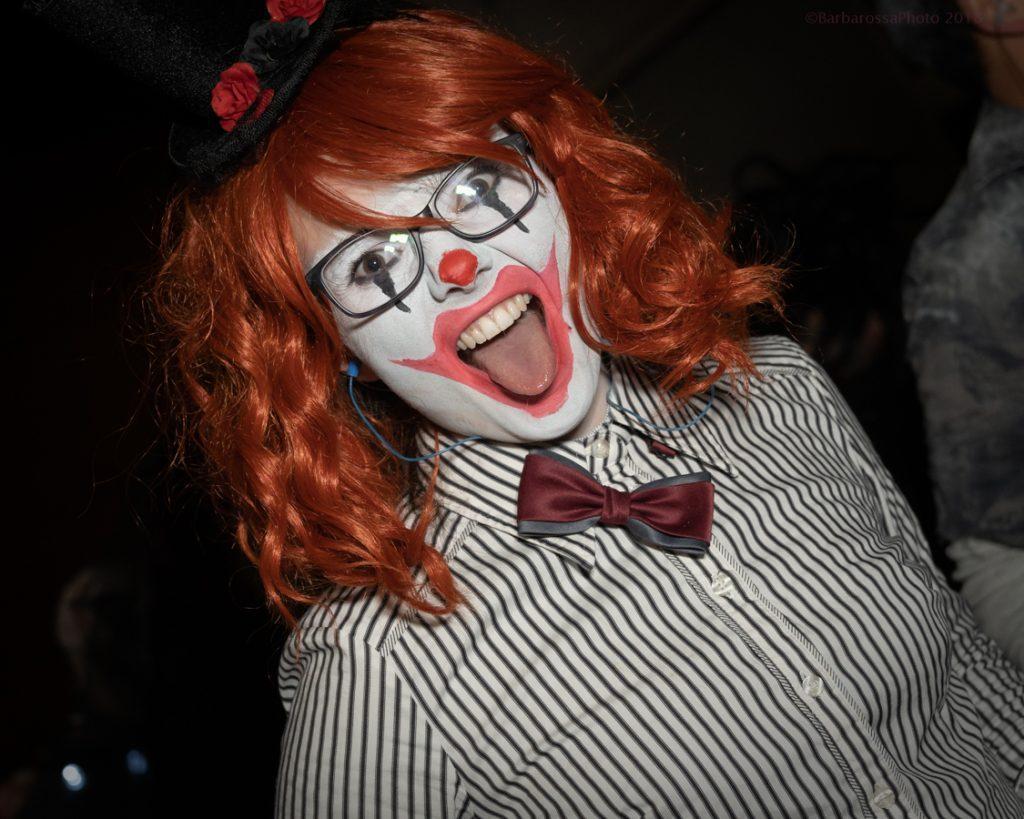 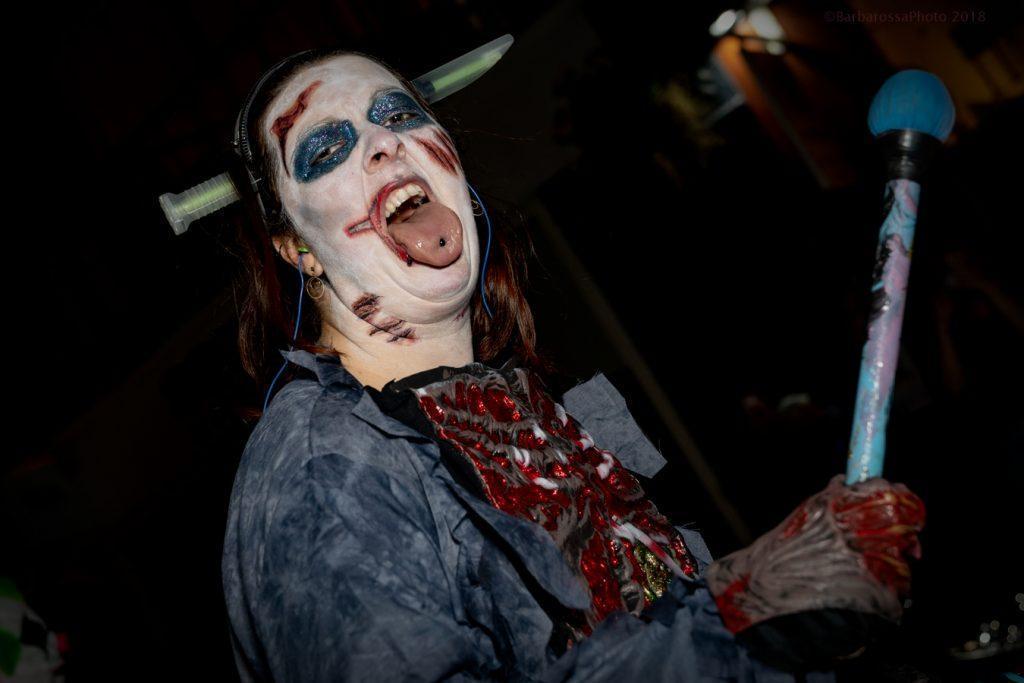 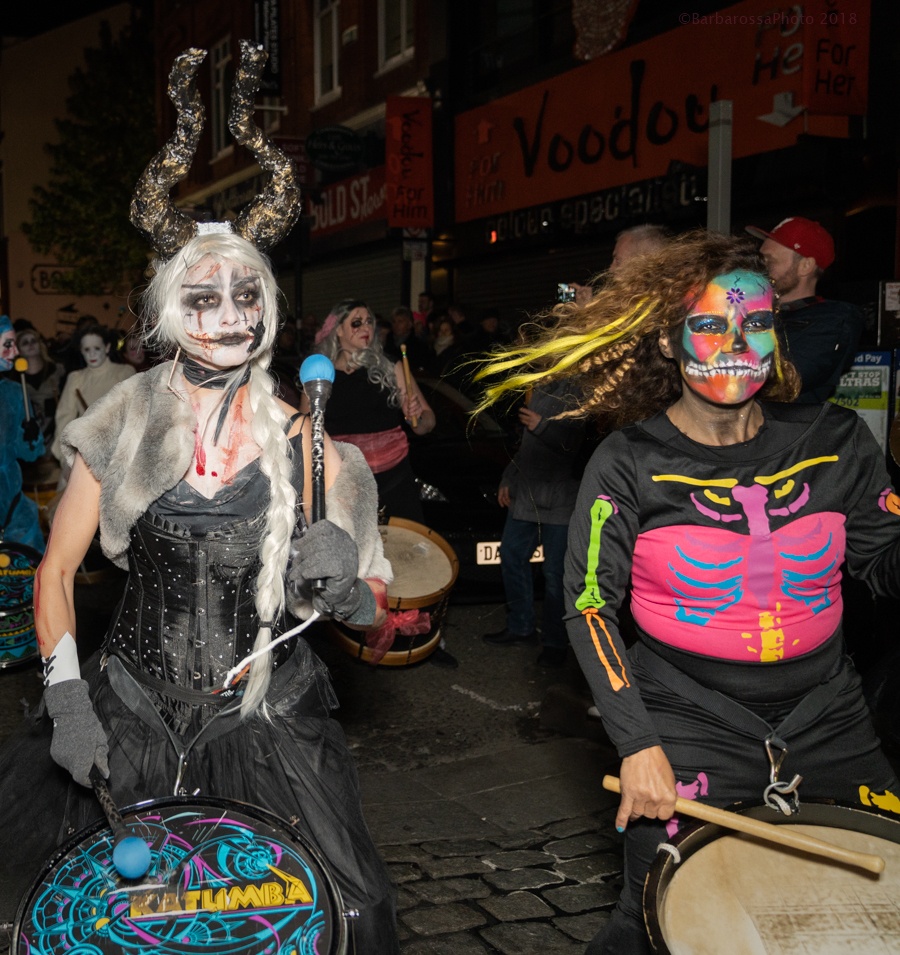 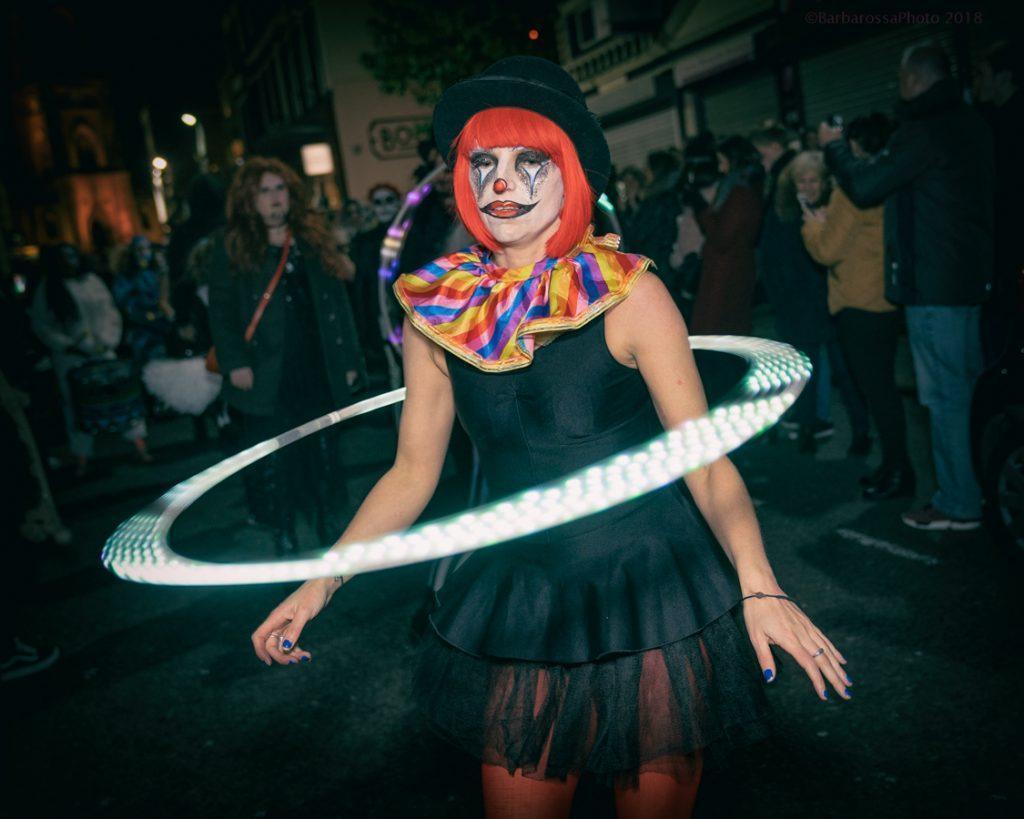 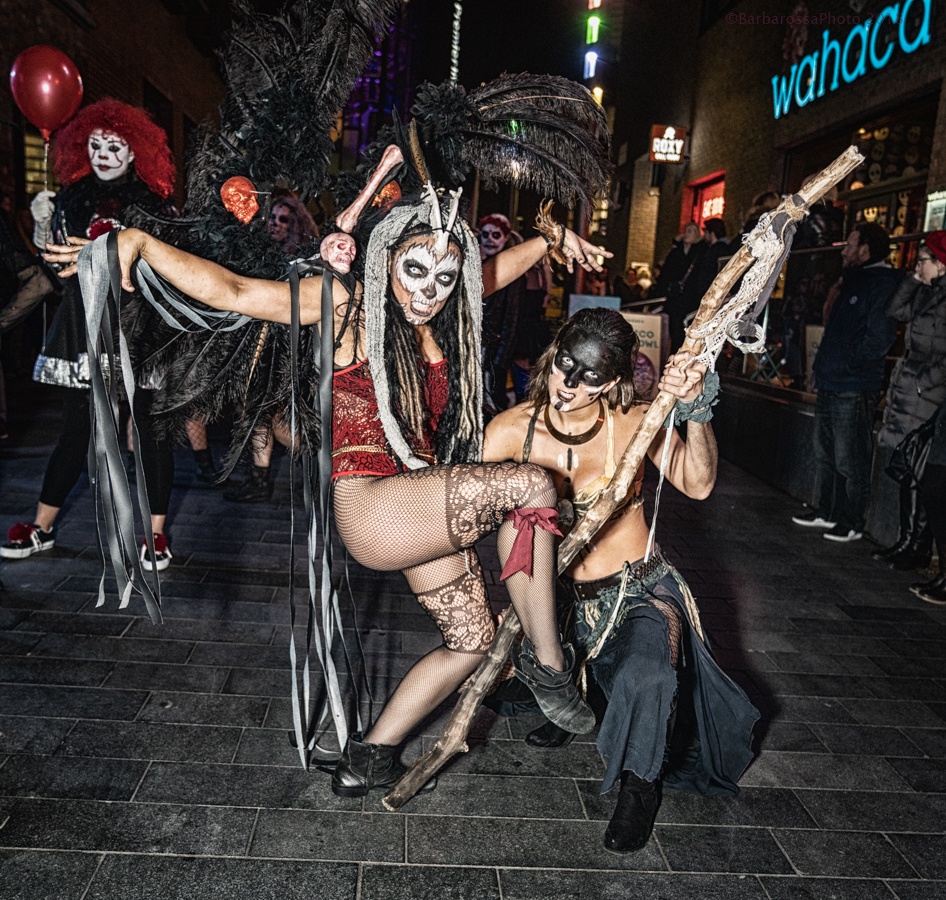 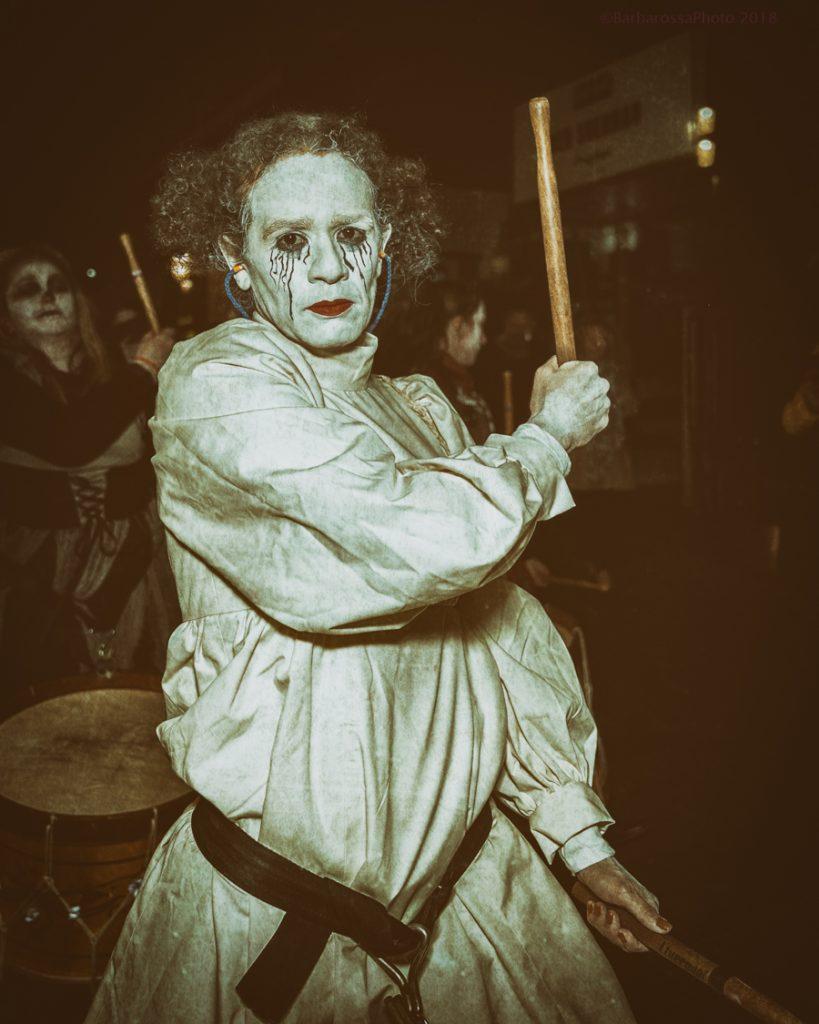 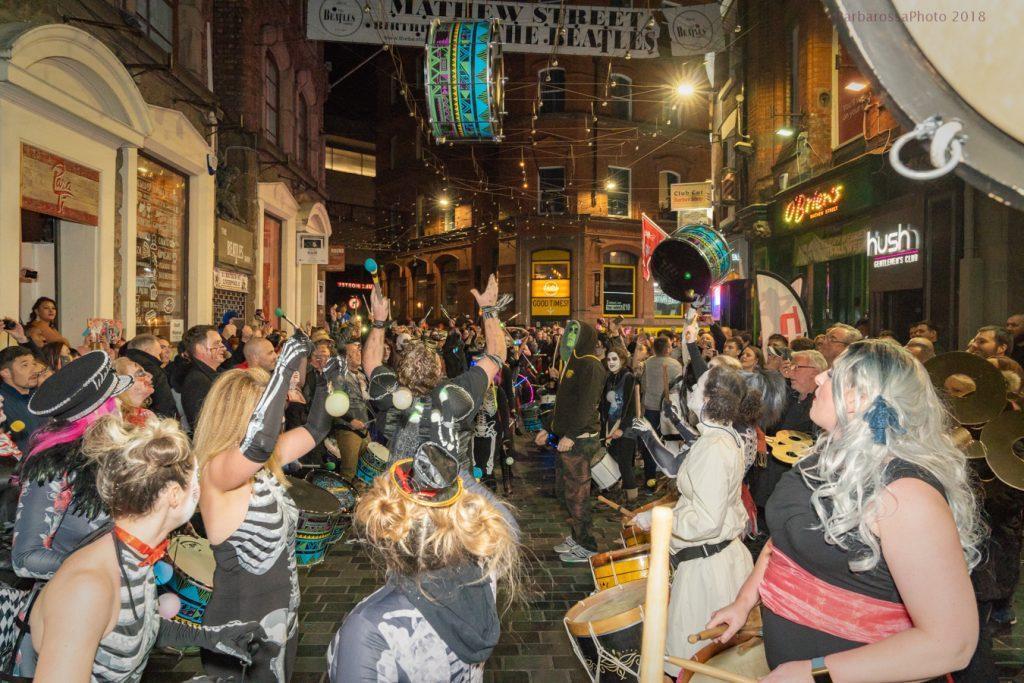 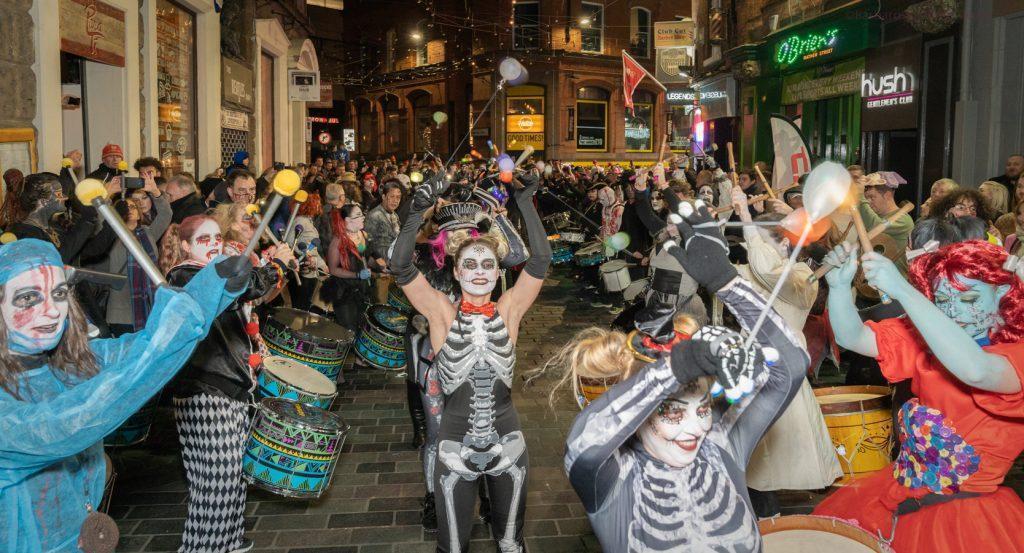 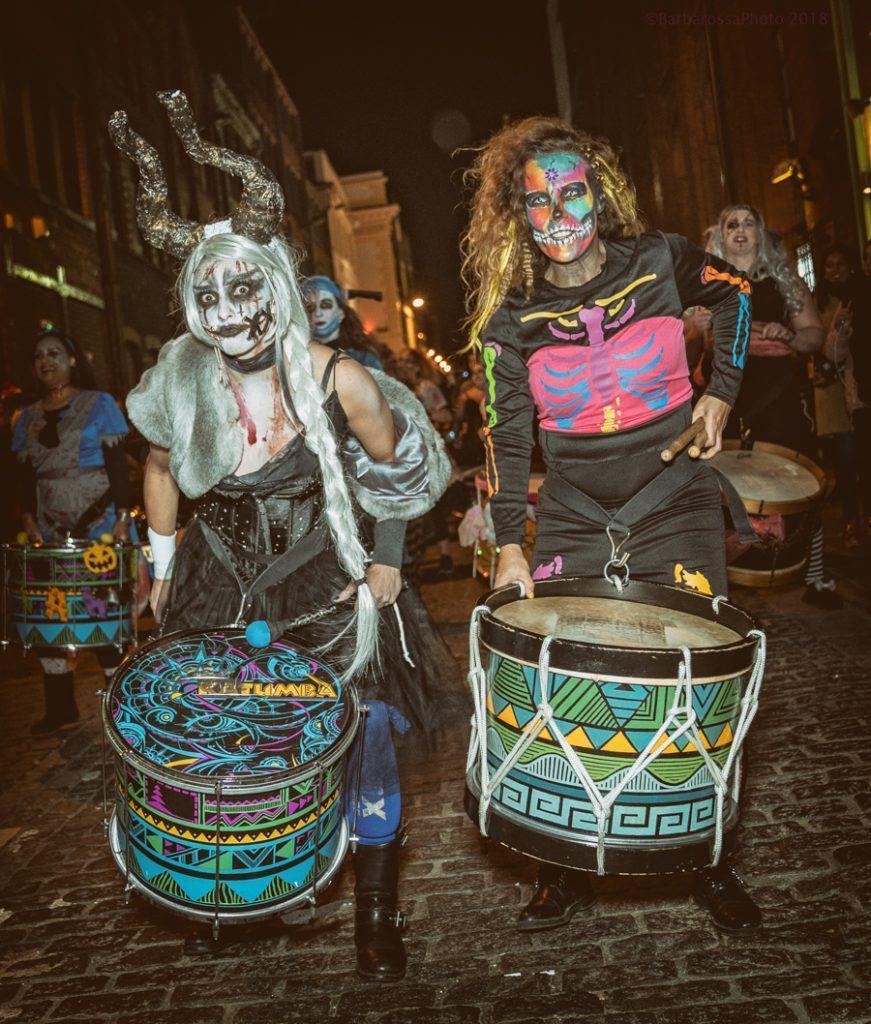 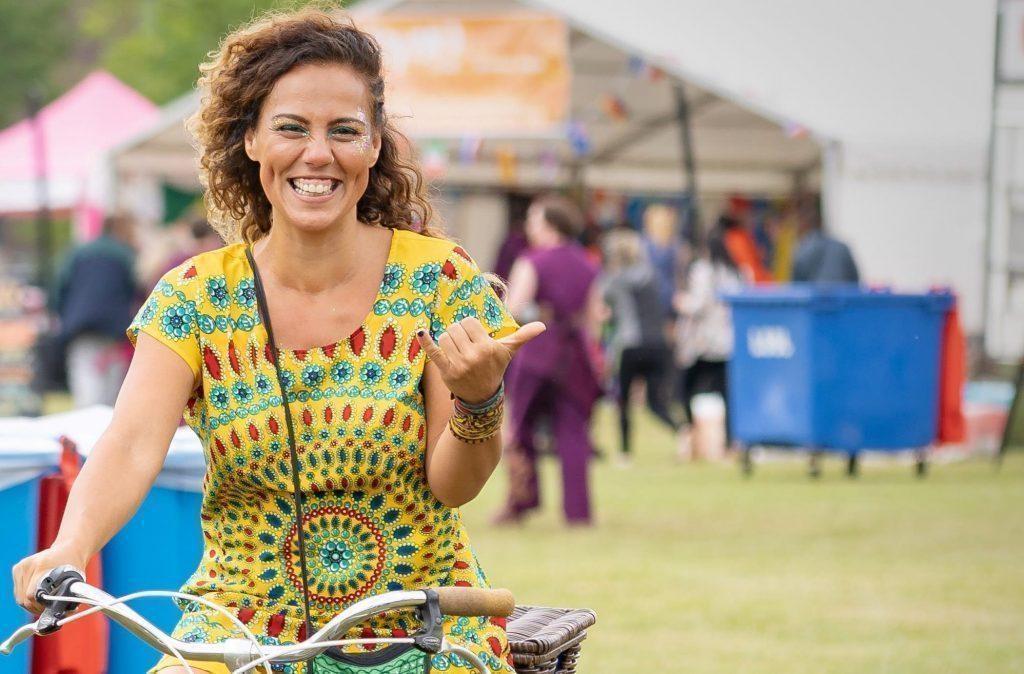 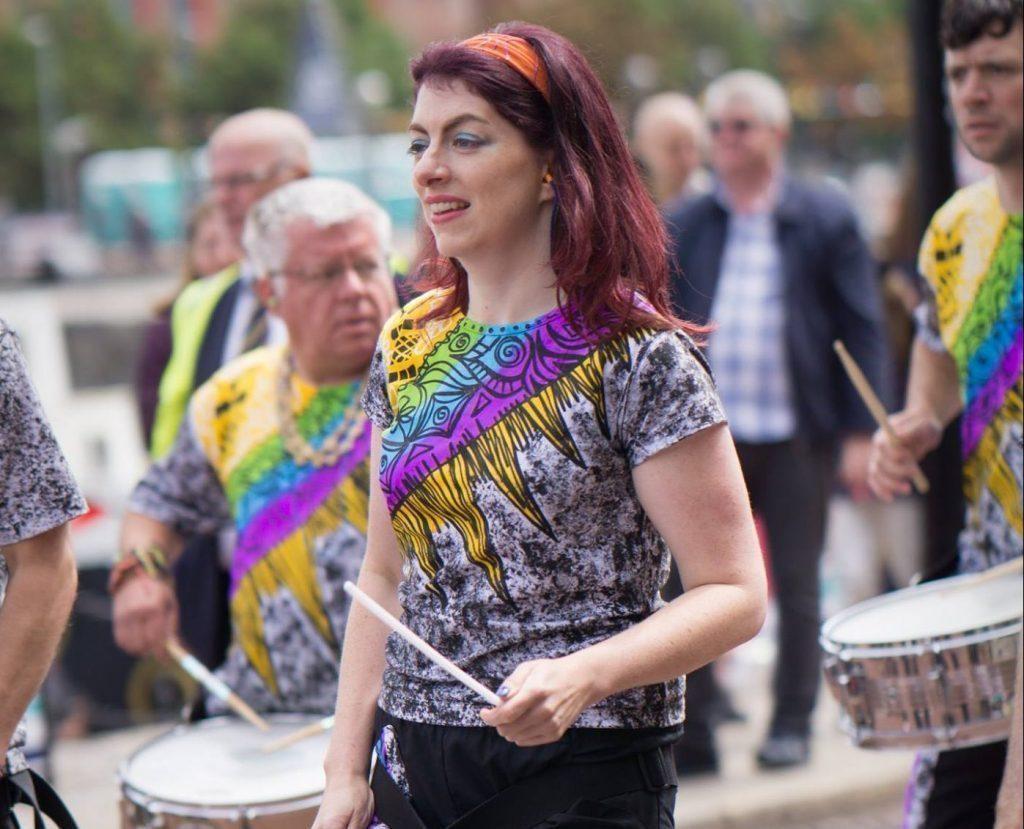 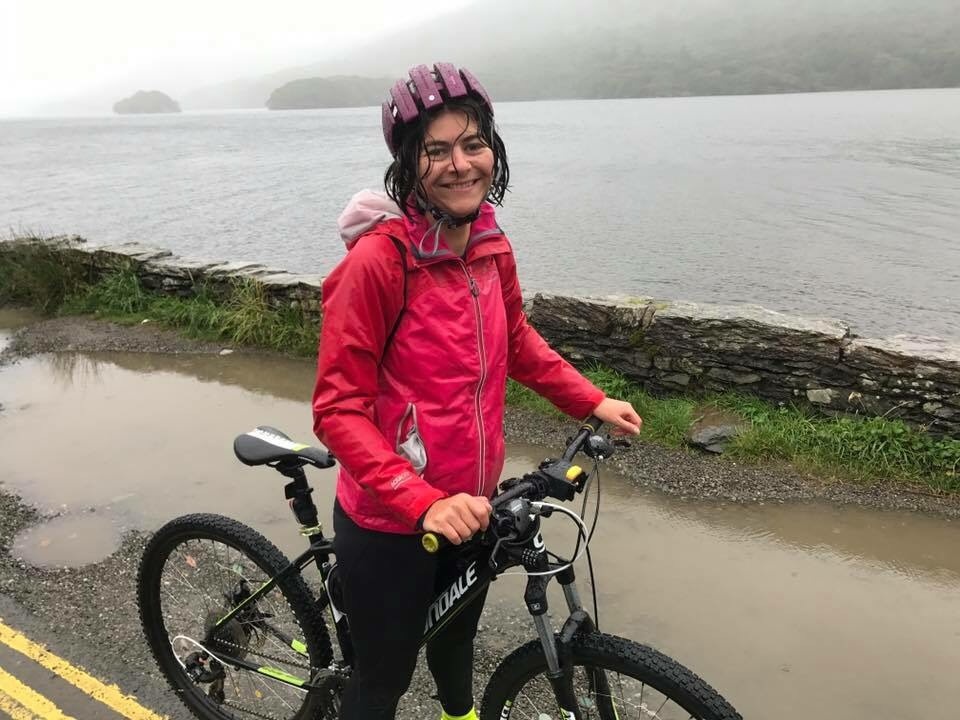